The Loreto Sisters founded Sacred Heart School in 1965. Initially the school was situated at Tonbridge Way and operated as a single stream school. 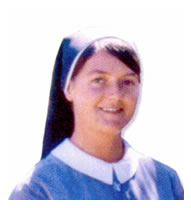 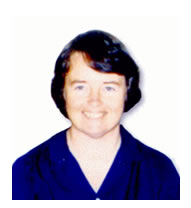 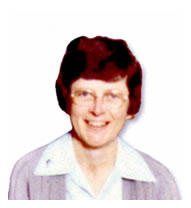 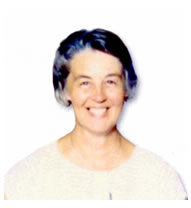 During the early 80’s it was evident that the school would not be able to cope with the increased enrolments due to development in the area. The decision was made to move to our present site to accommodate a double stream school.

At the beginning of 1988, the Junior Primary classes were established and by 1994 the school had grown to a full double stream from Pre-Primary to Year Seven with a Special Education Centre. Four-year-old kindergarten commenced in 1997. Three-year-old kindergarten and before and after school care began in 2006 and a purpose-built Child Care Facility was opened in 2008.  In 2015 we celebrate our 50th Anniversary any many events are planned throughout the year to celebrate this important milestone.

The school is appreciative of the efforts of previous Principals and School Board Chairpersons listed below:

In 2004 several past Principals were remembered when the school adopted House names instead of the traditional faction colours. The House system operates with Welch, Maguire, Wright and Murphy and all students upon enrolment at the school are placed in a House. The school’s story has been captured on a DVD now and is presented to all new staff as part of the Faith, Witness, Story staff accreditation and orientation programme.